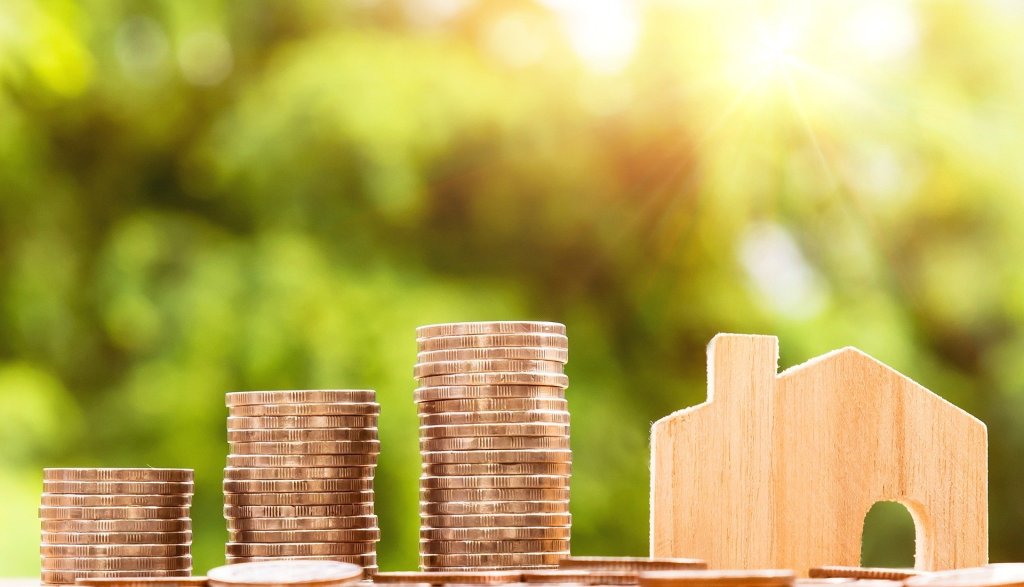 On September 9, 2015, the Consumer Financial Protection Bureau entered into a Consent Order with Encore Capital Group as well the companies it owns –  Midland Funding, Midland Credit Management, and Asset Acceptance Capital – to refund millions to consumers who were subjected to illegal debt collection tactics by the companies.

According to the Consent Order, Encore Capital Group will pay up to $42 million in refunds and stop collection on $125 million in debt. It will also pay a $10 million penalty to the bureau’s Civil Penalty Fund.

Those are big numbers, to be sure. But the Consent Order is a treasure trove of information, giving us a deep look into the inner workings of one of America’s largest debt buying outfits.

The information is horrifying for anyone who’s been sued for a past due debt, and shocking for someone who’s never had to deal with Midland Funding or any of its related companies. But for lawyers who defend debt collection lawsuits, the Consent Order verifies what we’ve been saying all along.

Here’s what we learned:

The Consent Order against Encore Capital is 63 pages, and reveals a debt buying operation that uses the court system as a way to pry billions of dollars from the hands of people who not only can’t afford it, but may not even be obligated to pay. Don’t take my word for it – read the document for yourself (and prepare to be appalled).

Though I applaud the government’s actions, it’s also useful to repeat that Encore and its related companies had $384 million in net income (that’s the amount of money the companies made after paying all expenses, salaries, and overhead) but is paying only $52 million. That leaves $332 million in Encore’s coffers.

With that slap on the wrist, do you seriously think Encore and the gang at Midland Funding are going to stop violating the laws and filing debt collection lawsuits without proof?

I wouldn’t bet on it. And that’s the major reason why you need to stand up for your rights if you’re ever sued for a past due debt.