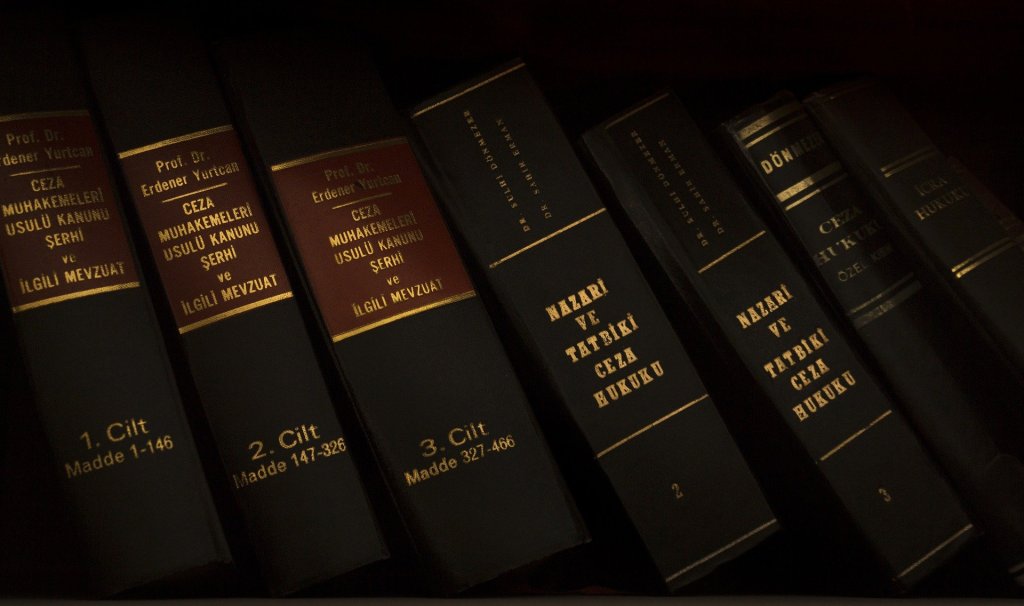 Atlanta courthouse is also known as Fulton County Courthouse. It was established in Atlanta, the capital city of Georgia, in a historic building built between 1911 and 1914. This architectural landmark was designed by a renowned Atlanta-based architect, A Ten Eyck Brown, in consultation with Morgan & Dillon, an Atlanta-based firm.

National Register of Historic Places added the Fulton County Courthouse in 1980. Some federal courts are also located in the Richard B Russell Federal Building, along with other US government agency offices.

Atlanta, a city of over 5.5 million residents, played an important role in the Civil War and the Civil Rights Movement of the 1960s. It boasts of many major international corporations, such as AT&T, Coca-Cola, and UPS. This has made it the eighth largest economy in the country. It also has one of the busiest international airports in the world.

The historic city of Atlanta houses a vast court system. The interconnected levels of courthouses handle different aspects of the legal system. The following counties come under the ambit of Atlanta courts :

Atlanta courthouse is as famous for its historicity as for the landmark cases handled by the Supreme Court. Let’s have a look at two of its landmark cases:

This case was filed against Heart of Atlanta Motel for denying black people from renting its rooms. The court verdict, in this case, prohibited racial discrimination in public accommodations, upholding the landmark Civil Rights Act. Although by 1964, the Equal Protection Clause barred racial classifications that disadvantaged African Americans, the private sector continued doing so. The verdict, in this case, made it applicable to the private sector as well.

As recently as the 1980s, a sexual act between a gay couple was considered illegal. Although the court, in this case, held there is no constitutionally protected right to indulge in homosexual sex. It was only in 2003 that this law was overturned in Lawrence v. Texas case, which revoked such sodomy laws.

Atlanta courthouse is not only a historical and architectural landmark but has been the seat from which milestone judgements had been issued. It helped to reshape the American society since its establishment.

Directions to Gallerlaw from Atlanta Courthouse:

Continue on GA-140 W/Holcomb Bridge Rd to your destination