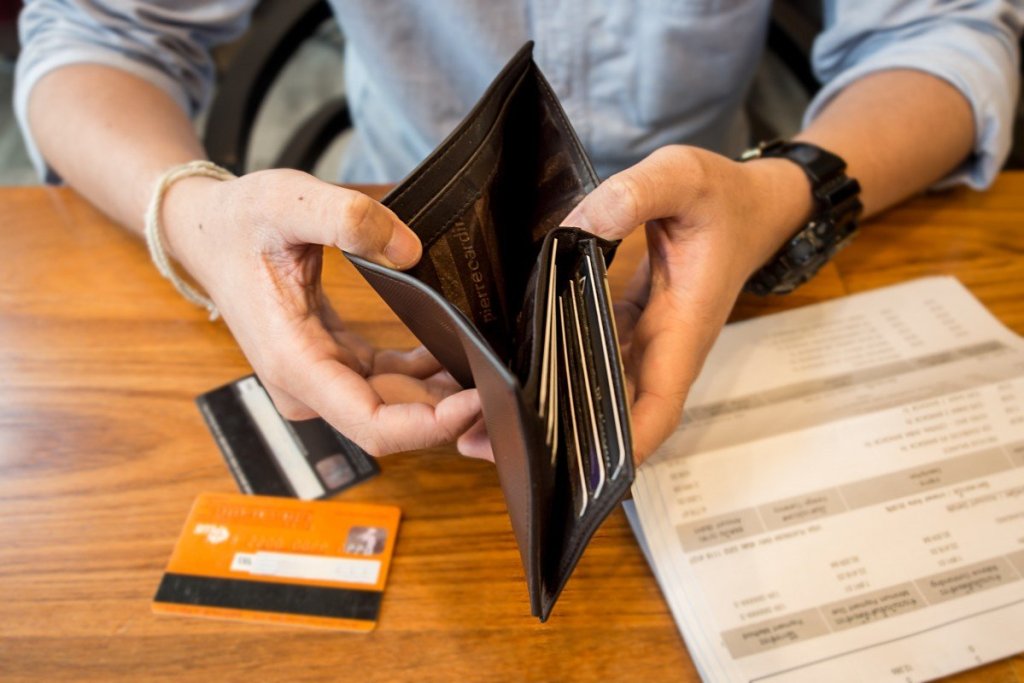 Galler Law, LLC recently announced that its new website, www.gallerlaw.com, is up and running. The law firm – which specializes in bankruptcy and debt relief, stated that has launched its new website so that it can better serve Atlanta-area residents who are struggling with debt.

Galler Law stated that it also maintains an active presence on social media. Galler Law’s website contains links to the firm’s Facebook and LinkedIn pages. The firm also mentioned that its website contains a helpful blog, which provides extensive debt relief advice for anyone looking to turn their financial situation around. Galler Law indicated that it frequently adds new blogs to its page.

Galler Law closed its announcement by providing some information about its practice. Galler Law, LLC has been providing debt relief services to Atlanta-area residents for over 30 years. In those 30 years, the firm has handled over 10,000 bankruptcy cases. The firm’s founder, David Galler, is licensed to practice in all state and federal courts in Georgia. Mr. Galler has discussed bankruptcy law in several local and national publications, including the Atlanta Business Chronicle, the Fulton Daily Reporter, and the Atlanta Journal. Mr. Galler has also discussed bankruptcy law on CNN.