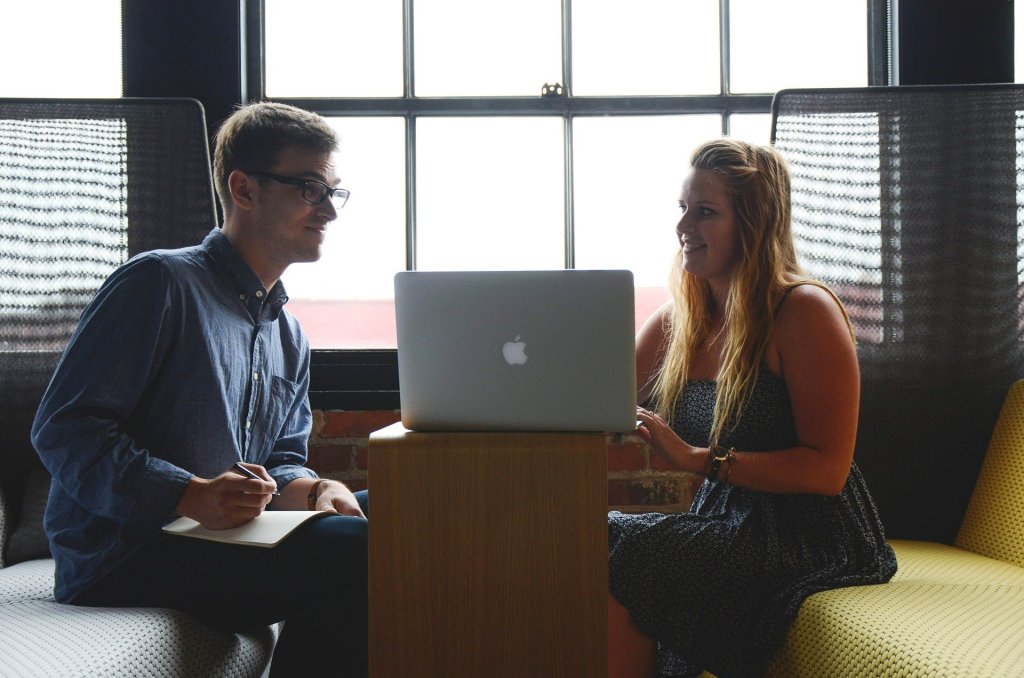 The main purpose of this reform was to make filing bankruptcy more difficult for debtors. As it turns out, BAPCPA has some pros and cons both for the debtors and the creditors. Let’s see what they are:

Although BAPCPA is a welcome reform, it is not perfect and kinks need to be ironed out. The bankruptcy courts have to remain alert against people trying to take advantage of its loopholes.