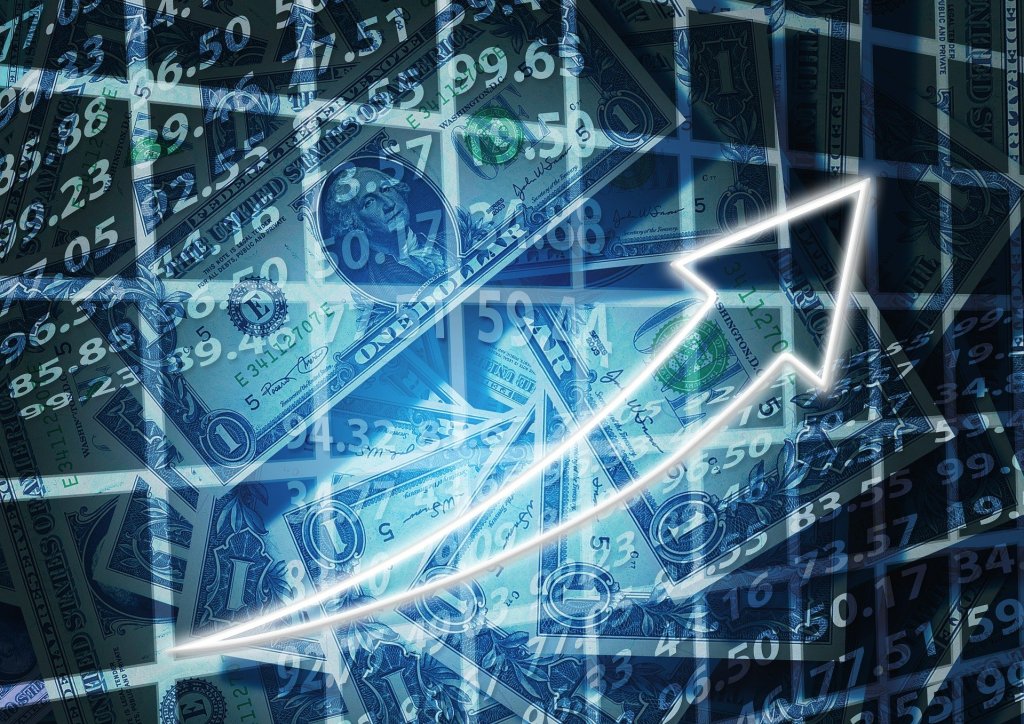 For general lenders, FICO scores for creditworthiness is available. But commercial lenders, look at another score before loan disbursal- the bankruptcy score. Few general public are aware of such a score. The lenders do not generally talk of such a score but provide you as it’s possible the reason for your loan or card rejection if you inquire.

Now let’s delve a little into what is the bankruptcy score. You know about the FICO credit score. FICO numerically assigns a value against you which helps lenders assess your creditworthiness. By this term FICO score, we mean the chances of that candidate paying the loan amount by full amount including interest, in stipulated time.

Bankruptcy score, on another hand, is a predictive algorithm for predicting chances of a debtor going bust in next 24 months. Just like the credit scores, Equifax, Transunion and Experian have this proprietary predictive analysis and scores for bankruptcy possibility analysis.

How does the bankruptcy risk score work! Thee algorithms is based on simple and robust logic. It factors in red flags which may not show up in credit score calculation. A debtor’s collectibles may be low, and that’s a plus point when creditworthiness is concerned. However, bankruptcy score looks at the means by which the borrower is keeping the collectibles low. If the borrower is using another credit line for servicing current collectibles, that’s a concern.

That concern will reflect in the bankruptcy score.

When a client has opened a new credit line, bankruptcy score algorithm ascertains what the new credit requirement is for. If the algorithm decides that either the credit is for wasteful expenditure or for financing old loans, then it will categorise you as a possible bankruptcy candidate.

Bankruptcy score vs credit score – How do they differ?

Bankruptcy score affects the probable debtor much more than the credit score. Not only him, but it also affects the lender psychologically, too. The reason is simple. If a person performs poorly in credit scores, it signifies that he may be late in repayments, or may default at some stage. However, the situation may be a temporary setback, and there are chances that he may pay up the independents of repayment again.

However, bankruptcy is a different proposition altogether. Someone may become bankrupt by a sudden stroke of luck, which is unforeseen. However, most of the people who declare themselves bankrupt, live uncontrollably and spend much beyond their means long before they become broke. When cornered in such a way that no one provides loan anymore, they take the easy way out and declare bankruptcy. And once the court considers the case, an immediate stay order is meted out, which stops any further proceeding by the lender (unless court lifts that stay order). Ultimately it may so happen, due to the unsecured nature of credit loans, that the lender may get nothing once the bankruptcy is declared and discharged.

Why should you be concerned with your bankruptcy score? How does bankruptcy affect creditworthiness?

If the score flags your going bust tendency, either you will get loans at sky-high interest rate or several lenders may reject your request. It may so happen that by the time a lender agrees to provide you with the debt, the requirement or the time needed for the loan may have passed.

Let’s now delve a little inside the range of bankruptcy score.

Bankruptcy score range is not uniform like the FICO credit score from the three main credit analysis bureaus, but rather the differs in each product from the three agencies.
The most popular and well-known bankruptcy indicator is the one from Equifax credit bureau bankruptcy score. This bankruptcy tendency rating software is popularly called Bankruptcy Navigation Index (BNI) and is meant not for common loan seekers but commercial clients. The main version has as a score range of 1 to 300.

The more recent BNI 4 has a robust algorithm and predicts more scientifically, within a greater range of 1 to 600. In case of this Equifax reading, more the score, the better. Lesser the score more is the chances of bankruptcy.

Experian bankruptcy risk score, from another prominent credit bureau Experian, offers the bankruptcy score through its product “Bankruptcy Plus”. It has a range between 1 and 1400. In this case, the higher the score, higher is the chance of bankruptcy. The prediction is for the following 24 months.

Please note, a person may have a good credit score, but still, his loan appeal may be rejected owing to poor bankruptcy score. The moot question is that how is a person having good credit scores be refused for a bad bankruptcy score? That’s because borrowings from new credit sources can temporarily camouflage the poor credit condition. One can have fewer collectibles, and timely payment, but that may be from alternate debt sources. This type of debt covering can continue until fresh sources of funds are available. Once the liquidity ceases, is a matter of days before the cookie crumbles and the client declares bankruptcy. That’s the difference between credit and bankruptcy score.

How you can improve bankruptcy score?

We can increase our bankruptcy score in the same fashion we increase our credit ratings. The foremost thing that we have to do is to find a source of earning to reduce your debt. The debt has to reduce from the cash flow of operations rather than another loan. When we have a proper operational cash flow, two financial events will co-occur. The need for borrowing to the limit of our credit card (balance of credit card) would decrease and so would be the frantic search for new loans. Reduce your expenditure and do not borrow just for your luxurious lifestyle. Sell off any non-core/ non-neccessary assets that you cannot repay for sure, like your expensive car which anyway would have been repositioned.
As your finance become more disciplined and planned, soon your bankruptcy score will start firming up in a better direction.

The bankruptcy score formulated by credit rating bureau “Equifax” (one of the three credit rating agencies involved in the FICO score) is formally known as BNI (Bankruptcy Navigation Index). It puts up a positive score denoting the probability of the candidate declaring bankruptcy in next 24 months. It takes into account the following factors

Beacon score is a credit rating score which is used by Equifax. Whereas, Fair Isaac Corporations produces and maintains the FICO Score. Most of the lenders use the FICO score for assessing the debtor. However unless it’s explicitly defined as FICO score, it may be FICO score, which is different from FICO.
Beacon and FICO, though both try deal with the creditworthiness of client, uses different parameters to assign a score.

BNI 4 score like between 1 to 600. Anything equal to our higher than 400 is a good score. It signifies that the debtor has fewer chances of future bankruptcy. Higher the score, better the candidate for loan disbursal.