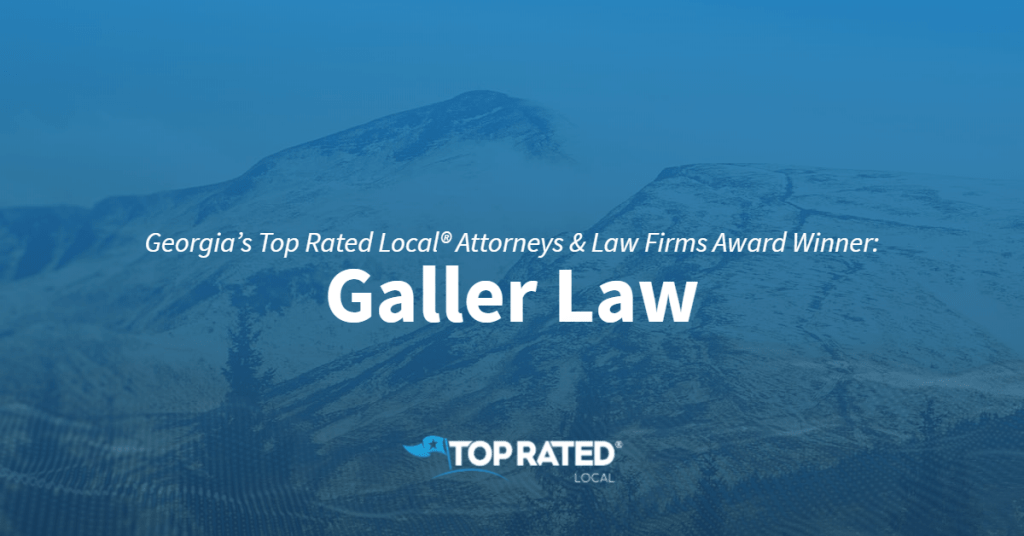 Recently, our attorney David Galler was featured on the radio station 680 The Fan’s small business radio show. He spoke about the recent Coronavirus pandemic and people’s financial situations.

Here’s the full text of the interview:

680 The Fan:
David Galler is his name, Galler Law is his company. Check them out at GallerLaw.com. Mr. Galler, thank you for coming on the program and we appreciate what you’re doing for the community during these challenging times. You’re an attorney, obviously, that is helping people that are having certain financial issues. And during this pandemic, a lot of people are having those issues, are they not?

David Galler:
Yeah, that’s true. First, thanks for having me. I really appreciate it, I’m a longtime fans of the show very long time longer than I want to admit. But I think Nick had hair back then. We see ourselves really, almost as the second wave.

We’ve gone through this incredible health crisis and now people are facing the financial crisis. And yeah, we’re, we’re ready to go. We’ve spent 30 years, kind of being prepared for this and I’m, you know, I think, you know, we’re gonna be ready to meet the challenge, there’s going to be a lot of different things people are going to do.

I think the worst thing people the most stress is when you just sit and you think about it, I think when clients come in, and they let it all out, and we, tell them what we can do. I can just see the sigh of relief on their faces when they leave. So, you know, sometimes, you know, you just need the information and a plan.

And with all this government regulation, all these bills are passing now and nobody really knows what’s in them. We do. We know what’s in them. What we do set this out a little bit differently. I mean, a lot of firms specialize particularly in bankruptcy. And that’s really all they do.

And if you walk in that’s, yeah, they’re gonna pull bankruptcy out of the drawer. That’s really all they have to offer. We have a whole full slate of options bankruptcy, that settlement, student loans, loan modification, tax resolution. I mean, we do it all.

680 The Fan:
And you know, the other thing that people have to be aware of there are things and concessions that are going to be made in these times, but they might have a limited amount of time and you really better have your ducks in order if you’re going to get some of those concessions that the government of these other groups.

David Galler:
Yeah, it’s very true. I mean, a lot. Yeah, a lot of things are time limited. I mean, really acting you know, quickly. Like I said, even if you don’t think you need to take action right now you need to get the information and then know what your timeline is. And to know what strategies you’re going to need to pull yourself out. That’s why you know, we always offer an hour free consultation. It can be either by video chat or in person.

So we sit there and we really grind it out — we don’t do 15 minutes, we do an hour. So we would grind out what the problems are. And we could, you know, offer them basically the solutions that we see as a game plan. So at least they know where they’re going. And, you know, sometimes they want to act right away. Sometimes it’s a month or two or six months, but that’s fine as long as they know where they’re headed.

680 The Fan:
And the gallery is with us from Galler Law, check them out at GallerLaw.com. As a side note, you were also diagnosed with cancer at the end of February, but I know you want to get better but you also want to help other people get financially better. This is kind of a part of your bucket list as you called it as well, correct?

David Galler:
Yeah, a lot of people when I got diagnosed, they’re like, yeah, you really need to you again, with probable limited travel, but as soon as you can, you need to just go off and spend your time on the beach. I’m like, you know, I spent my life waiting for this and now I’m here and I want to spend hopefully as long time but if it’s not it’s whatever I have I want to spend that time helping people with this is what I’ve been doing my whole life and you know there’s no there’s not a time to go run and hide there’s a time to be here for the folks.

680 The Fan:
Well, David, we appreciate you coming on we wish you nothing but the best and you’re fighting against cancer and we admire what you’re doing for the people out there during these challenging times.