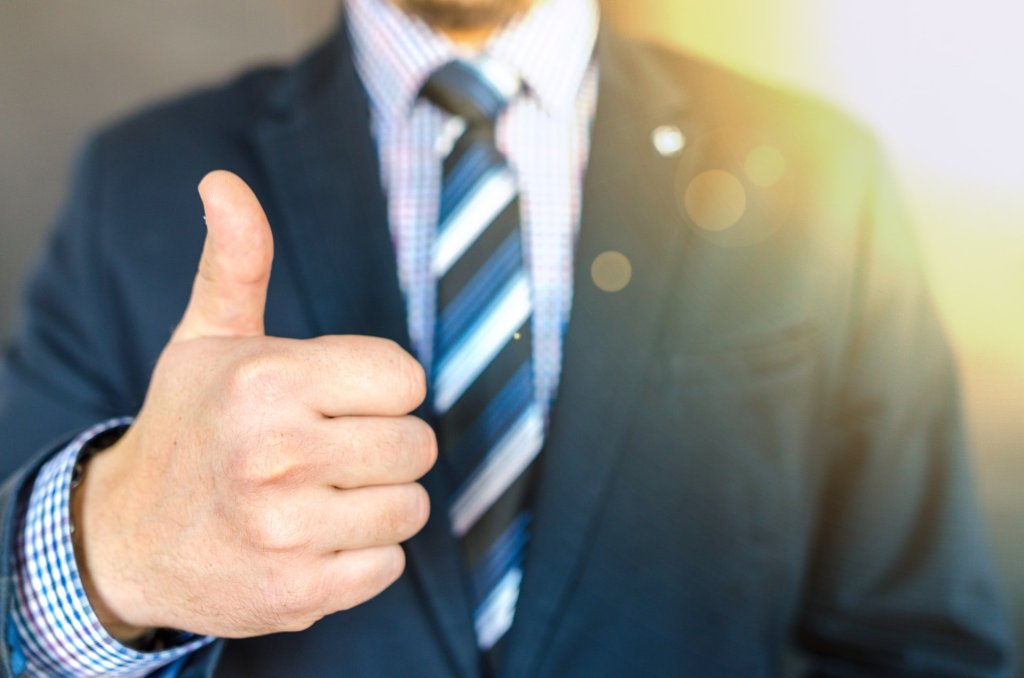 In legal terms, garnish means taking from your wages to repay your creditor’s debt. However, Georgia garnishment law, that follow the federal laws, limit what judgment creditors can get from your salary.

According to the wage garnishment law in Georgia, creditors with money judgments are permitted to take up to 25 percent of your disposable income. The exact amount that can be garnished is outlined in the statutory law.

However, creditors are not at liberty to garnish your wages if you fail to pay your bills like a credit card or medical. They have to file a collection lawsuit in court, win the case and secure a money judgment that you owe money to that particular creditor.

Once the court or a government agency orders wage garnishment, it becomes incumbent on your employer to withhold a part of your paycheck for paying the creditor. However, the amounts may differ depending upon what kind of debt it is.

The statutory garnishment, given in the statutory law, does not require a court judgment and a creditor can garnish your wages if it happens to be the government or the kid’s parent. This includes the following types of debts:

Under the federal law, there is a limit on wage garnishment to make sure that you are left with enough money to cover your living expenses. The Georgia garnishment law and procedure follow the federal law in letter and spirit. What this entails is that your creditor can only take the following amount:

Georgia garnishment amounts (other than wages)

As already mentioned, the government or a creditor can garnish your wages without a court judgment, if you owe taxes, child support or student loans.

They can collect your salary and don’t require a court judgment to do the same if you have defaulted on student loans. This amount can be up to 15 percent of the disposable earnings.

The existing garnishment code in Georgia stands repealed and replaced by Senate Bill 255. This came into effect on April 12, 2016.

Why? It is because the current Georgia garnishment code was unconstitutional. Older garnishment law was unable to provide adequate protection for claims of free funds. It also did not speedily address objections, third-party claims, traverses and the like.

Q. How to file a garnishment in Georgia?
A. Creditors with money judgments can take 25 percent of your disposable income.

Q. How much money can be garnished from your paycheck?
(a) 25 percent of your disposable earnings or

(b) The amount that exceeds 30 times the minimum wage out of your weekly payments, whichever is lower.

Q. Can an employer fire you if your wages are garnished?
A. The federal law protects you from getting fired based on wage garnishment for a single debt, but not if you have multiple mortgages.

Georgia garnishment law is meant to protect you from your creditors. At the same time, it ensures that the creditors do receive some compensation in the form of garnishment for debt default.