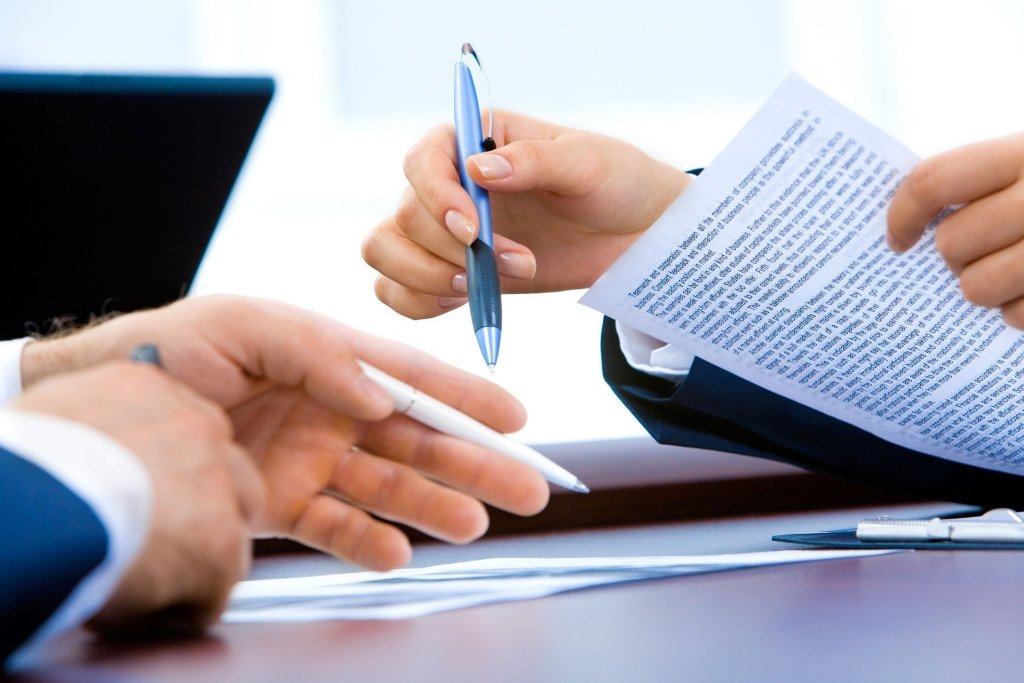 While installing a climbing wall, relaxing the company’s dress code, or serving organic food may make one company sound cooler than the competitors, it turns out that millennials would prefer to receive help with the real-life challenges that they face.

Student loan debt is a burden that college graduates carry long after they’ve left the hallowed halls of academia. And this ever-present weight affects various aspects of their lives, including employment decisions. According to a recent survey by Beyond, a career network, student loan reimbursement is a very attractive benefit to job seekers.

According to survey results:

The findings are consistent with an earlier survey by the National Association of Colleges and Universities, which revealed that student loan reimbursement was one of the two most desired benefits of college students entering the workforce, barely edged out by the desire for more than two weeks of vacation time.

So how did the respondents in the Beyond survey prefer to have the repayment benefit handled:

So why is student loan reimbursement so popular among job seekers? GoodCall went straight to the source and spoke with Joe Weinlick, senior vice president of marketing at Beyond. “Millennial workers faced the double whammy of rising tuition costs and a slow job market when they graduated from college,” says Weinlick. And he believes the combination of these factors made it difficult for many young workers to repay their student loans.

However, as the job market becomes more competitive, Weinlick says, “Some companies are starting to offer student loan reimbursement as a meaningful perk that will help them attract and retain the talent they need.”

And former students can definitely use help since many are drowning in student loan debt. Howard Dvorkin, CPA and chairman of Debt.com, tells GoodCall that there are money mistakes, and then there are “cash-tastrophes” that can ruin a millennial’s credit and decimate their savings. “For the millennial generation, the cash-tastrophe has been student loans, which averages nearly $30,000 per graduate and it’s not their fault the system was rigged against them – the cost of a college education skyrocketed precisely at the moment the job market tanked.”

But he says there have been numerous student loan debt horror stories that may affect how the current crop of job seekers may view their own loans. “Many of those millennials simply stopped paying their loans, leading to a record number of wage garnishments.”

And this debt has hindered college graduates in more ways that one. Robert R. Johnson, Ph.D., CFA, founder and CEO of The American College of Financial Services, warns that the student loan crisis is the next financial crisis that will affect Americans. “The burden of student loan debt prevents many college graduates – particularly those who used the borrowed funds to finance less marketable degrees – from purchasing a home, saving for retirement, or even establishing a household,” explains Johnson.

And that’s why this benefit is so attractive to so many young job seekers. But, will it really make a difference? It depends on the employee’s salary and the amount the company pays in reimbursement. For example, example, Apple, Ford, AT&T, and the Home Depot are some of the companies that pay roughly $5,000 a year, which is $20,000 for four years of school. However, if a job seeker is choosing between a job that pays $30,000 plus student loan reimbursement versus a job that pays $40,000 without the reimbursement benefits, the latter is obviously a better choice.