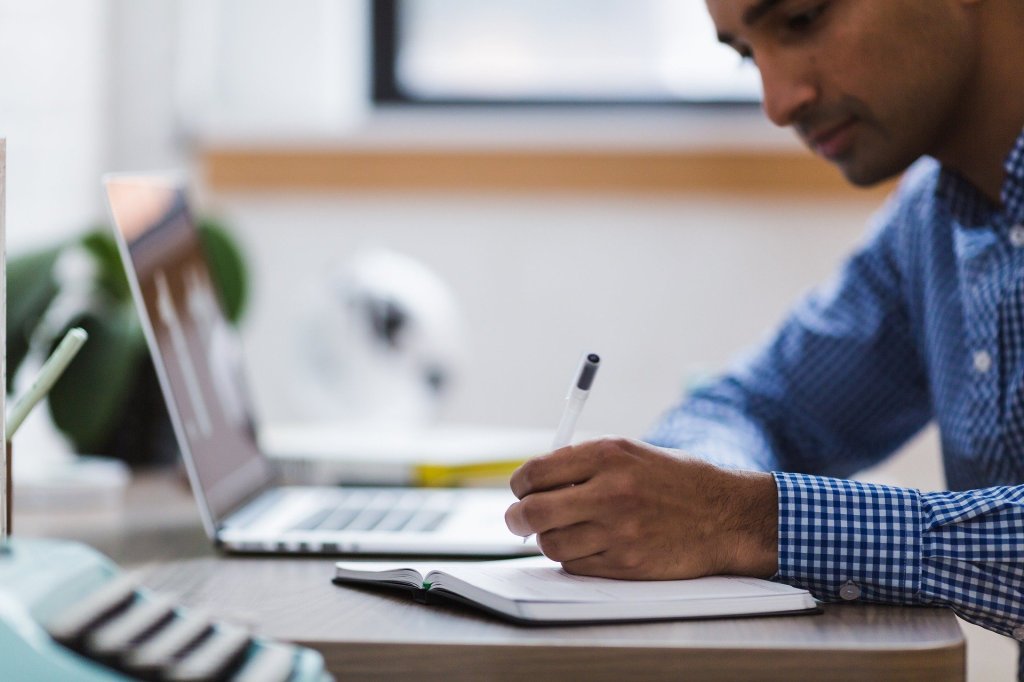 The supposed ringleader of a massive mortgage modification fraud scheme pleaded guilty earlier this week to charges that he and others conspired to defraud struggling homeowners by falsely promising mortgage loan modifications they did not actually provide.

Moarefian and Shiau pleaded guilty last month to their involvement in the scheme that included the group operating a series of California-based companies that falsely purported to provide home mortgage loan modifications and other consumer debt relief services to numerous homeowners in Connecticut and across the United States in exchange for upfront fees.

And now, Maleki has pleaded guilty as well.

According to court documents, the group did business under at least 30 different company names, including several that closely resembled the names of legitimate businesses in the mortgage finance space, most notably Green Tree Servicing and Nationstar Mortgage. For instance, company names included Green Tree Financial and Nation Star Financial.

According to court documents, the group cold-called homeowners and offered to provide mortgage loan modification services to those who were having difficulty repaying their home mortgage loans.

Homeowners were charged fees that typically ranged from approximately $2,500 to $4,300 for their services.

According to the U.S. Attorney’s Office, Maleki presided over the entire structure of this scheme, and pleaded guilty to one count of conspiracy to commit mail and wire fraud, an offense that carries a maximum term of imprisonment of 20 years.