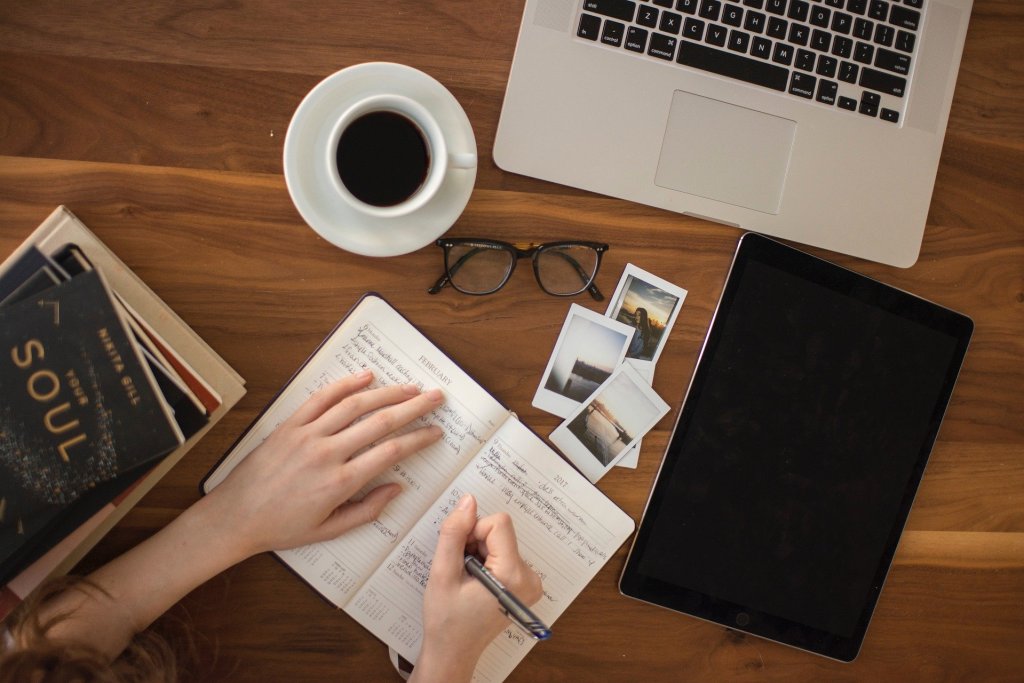 The Federal Reserve Bank of New York released its latest Report on Household Debt and Credit Developments, and the news isn’t good for student-borrowers.

As of the second calendar quarter ending June 30, seriously delinquent student loans (which the FRBNY describes as those whose payments are 90 or more days past due), increased to 11.5% of the $1.19 trillion dollars’ worth of education loans, versus 11.1% in the first quarter.

Before you dismiss four-tenths of one percent as decimal dust, consider this: Although student loans make up only 10% of all consumer debt, the amount of seriously past due student loan payments total nearly one-third of all seriously past-due debt payments. What’s more, of the total $1.19 trillion in outstanding education-related loans, only about half that amount is actually in repayment at this time (the balance is deferred because the borrowers are still in school).

So instead of 11.5% being seriously delinquent, it’s actually twice that amount: 23%.

Not only that but the FRBNY’s numbers don’t include problems in the making — loans with payments that are currently between 30 and 90 days late. Nor does it take into account the value of the contracts that are in forbearance

or those that have already been accommodated in some other way.

All of this taken into consideration, no one should be surprised if way more than 23% the student loans that are in repayment are indeed “troubled,” which is precisely what is so terribly frustrating about the current news cycle.

Just about every presidential candidate has a “plan” to help students finance higher education. We hear talk of a future filled with free-tuition schemes, venture-capitalized student financing and consumer-driven models (whatever that means) that incorporate online learning.

Years ago, my corporate colleagues and I referred to this type of hype as vaporware: sounds great, promises to do a lot, not yet available, but coming really, really soon . . . honest.

I say that because no presidential hopeful has articulated a plan that candidly acknowledges the enormous scope of this problem and deals with it in a constructively comprehensive manner other than for some hand-wringing about interest rates: how they’re too high and need to be reduced so borrowers can catch a break by refinancing their debts at lower rates.

Vaporware. And not just because the political will to reduce student-loan rates is probably nonexistent, when you consider our ideologically divided government. Lawmakers would also have to find a way to replace the revenues that will be lost when a government program that generates $50 billion in annual profits is transformed into one that merely breaks even.

Yet when many borrowers are so obviously unable to meet their payment obligations, it’s clear that the loans were not properly structured in the first place; a mistake so profound that simply cutting interest rates will not suffice.

The only way to deal with a loan portfolio that is as distressed as this is to restructure it en masse: extend the duration of all loans in tandem with modifying the rate of interest so that the installments become affordable.

This is neither amnesty nor welfare. It’s common sense. In fact, lenders do that all the time because, as the saying goes, a rolling loan gathers no loss.

When so many student borrowers are falling further and further behind in their payments, postponing purchases of cars and houses, putting off marriages and having children, they are sending an unmistakable message.

Why are we not listening?

This story is an Op/Ed contribution to Credit.com and does not necessarily represent the views of the company or its partners.