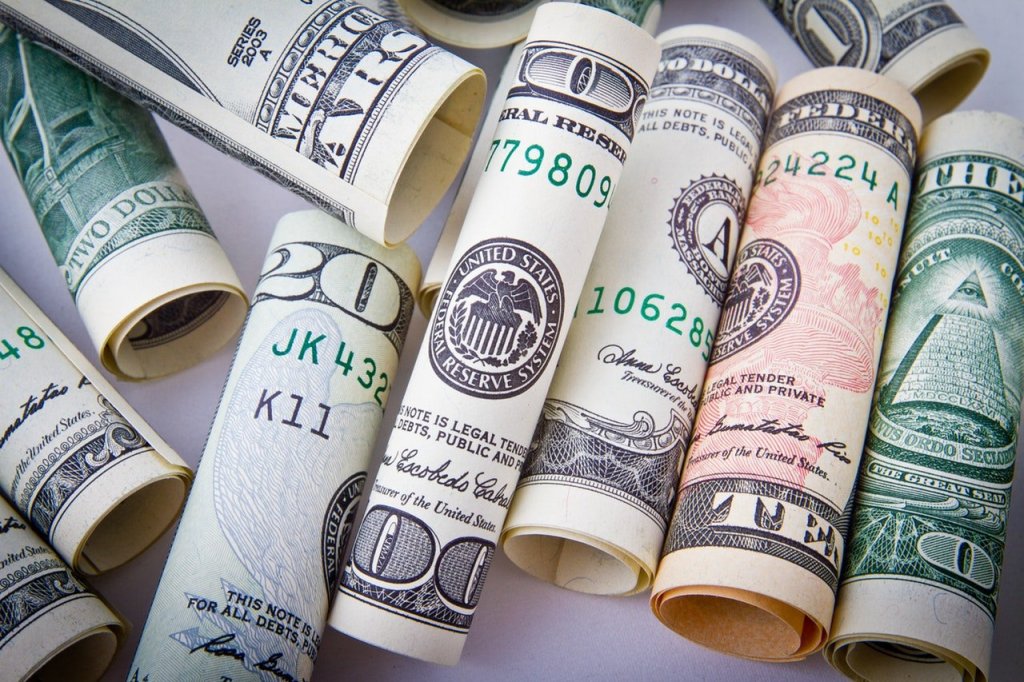 There are many reasons for this increase, including the rising cost of education. If you are saddled with student loan debt – whatever the reason – you know that it can be crippling. An Atlanta, GA bankruptcy attorney at Galler Law can help you conquer your student loan debt.

The Bankruptcy Code In Georgia

In 2002, there was a landmark bankruptcy case in Georgia, known as In re Cox. This case was decided by the Eleventh Circuit Court of Appeals. In this case, the court was tasked with reviewing a bankruptcy case involving student loan debt. This case was the first to address the issue of undue hardship in Georgia. The Eleventh Circuit Court of Appeals determined that the term “undue hardship” was never properly defined in Georgia. This being the case, the court looked to other jurisdictions for guidance. According to the court, for student loan debt to qualify as undue hardship in a bankruptcy case, the debtor must show the following 3 factors:

Ever since the 2002 decision, this test has been applied to student loan debt. While meeting the 3 criteria mentioned above can be difficult for those attempting to have their student loans discharged, it is not impossible.

GET A FREE CONSULTATION.

Scroll back to top